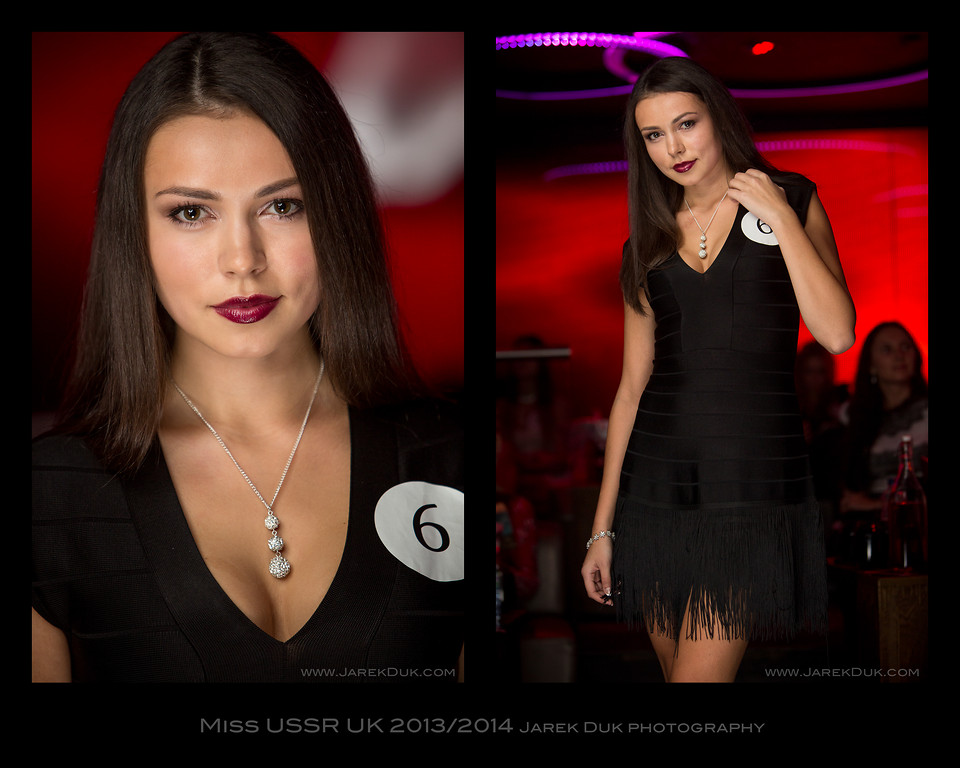 Last year I had a pleasure to attend the Miss USSR UK 2012/2013 Grand Final at Logan Hall in London. I vas invited by one of the girls as a guest. She has managed to arrange a press pass, allowing me to take some photos. So I did. Quite few actually (check out my post from this event right here: Miss USSR UK 2012-2013). My photos spread out quickly and started circulating between girls/contestants, guest performers, also reaching press and organisers themselves. I guess they liked it because this year they have offered me an honour to be the Official Photographer for this year’s contest. We have scheduled six castings in various London’s trendy night clubs, semi final and Grand Finale.

The first casting took place in Libertine. Although the trendy design of the club and great, atmospheric lighting made a very pleasing background for beautiful contestants my job was anything but easy. Our live photo shoot was scheduled as one of the main attractions for all the guests and audience. Not very often I have couple of hundred people watching me shoot. Needles too say that the girls felt even more pressure since it is not something they do every day and definitely not in front of so many people. Good, loud music and some freebies from the bar kept the spirits high! We have managed to get through!

Few samples below. No photoshop! (for obvious reasons). 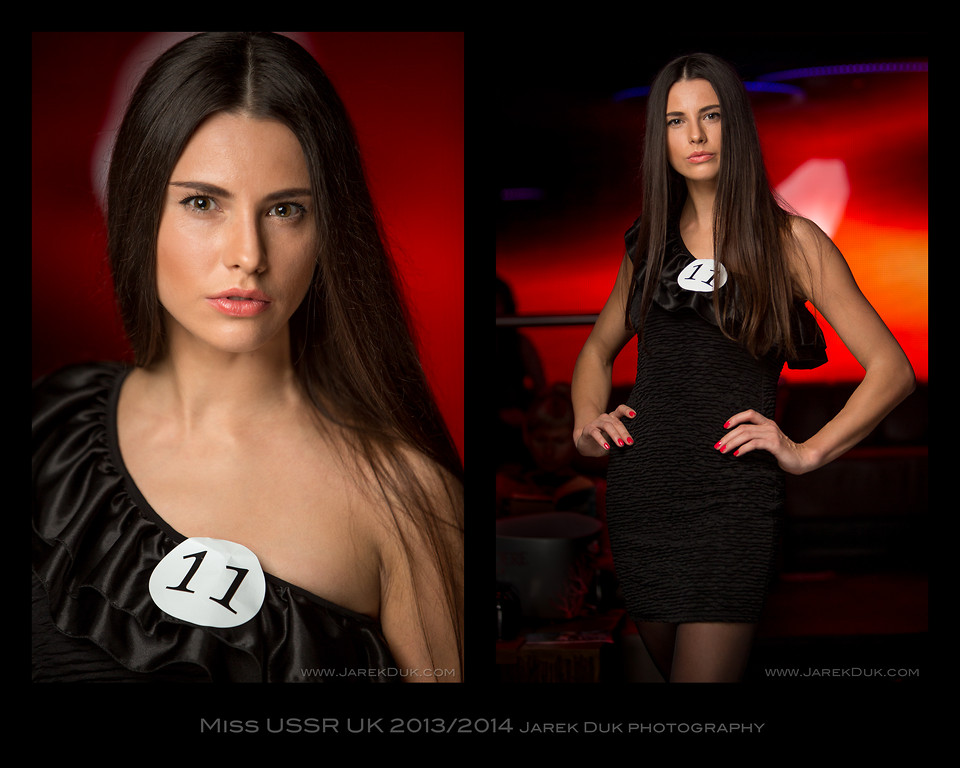 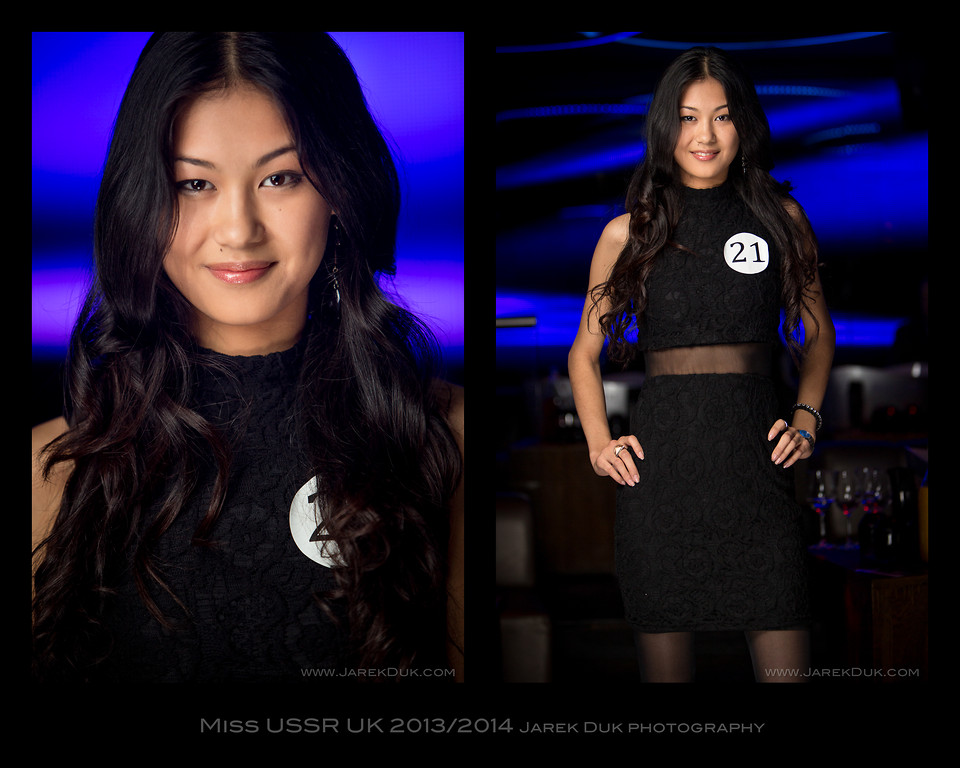 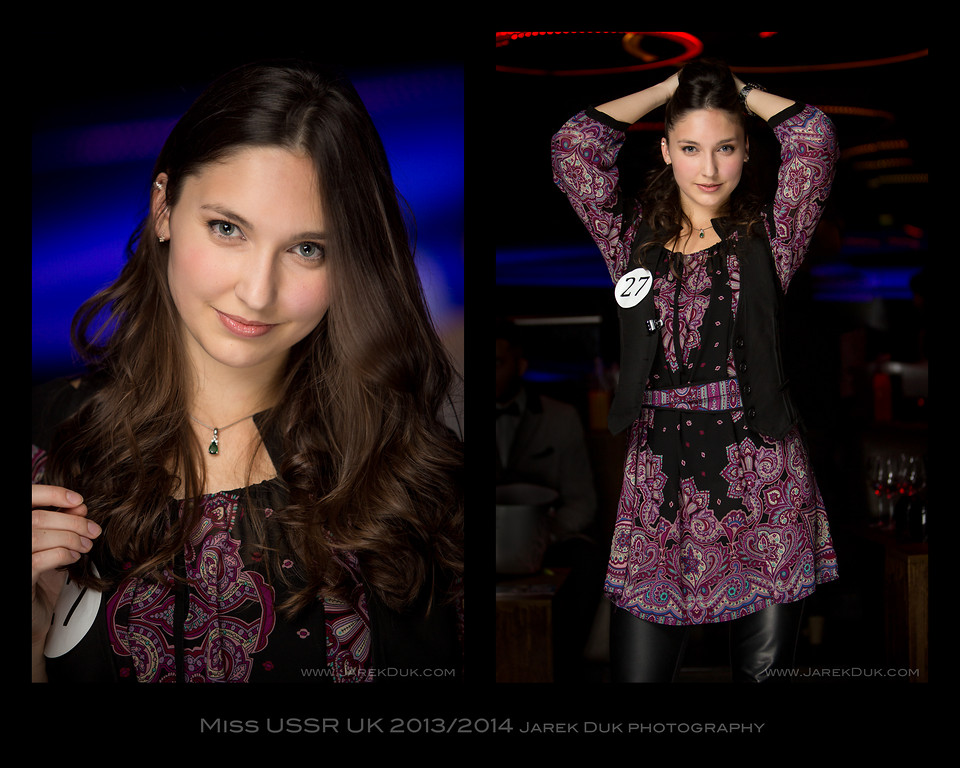 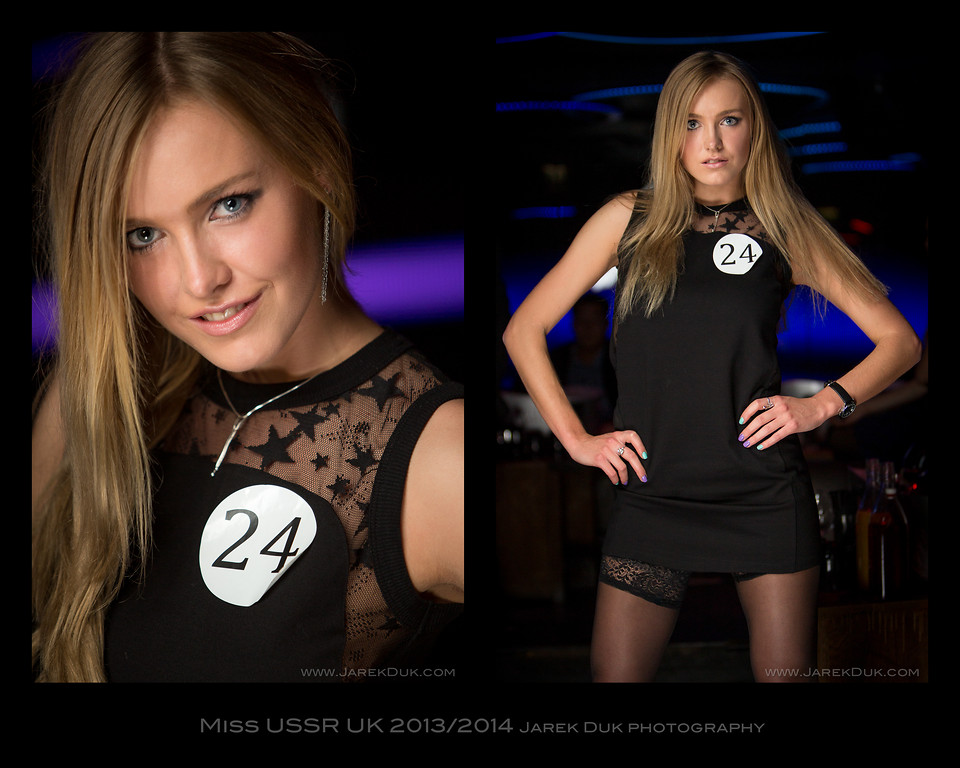 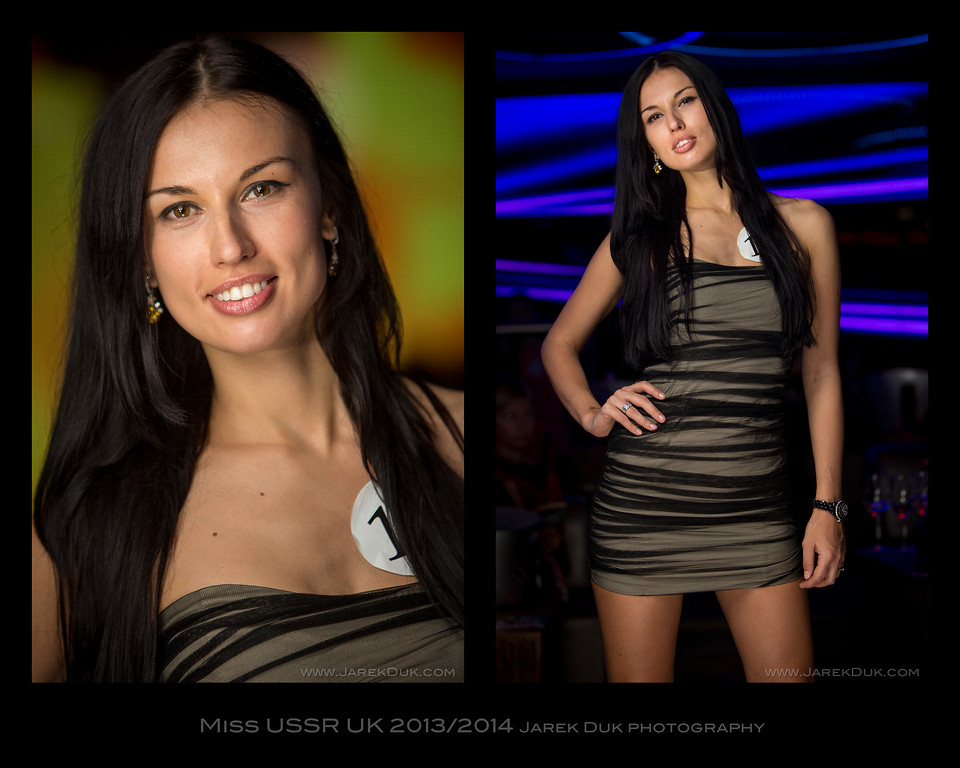 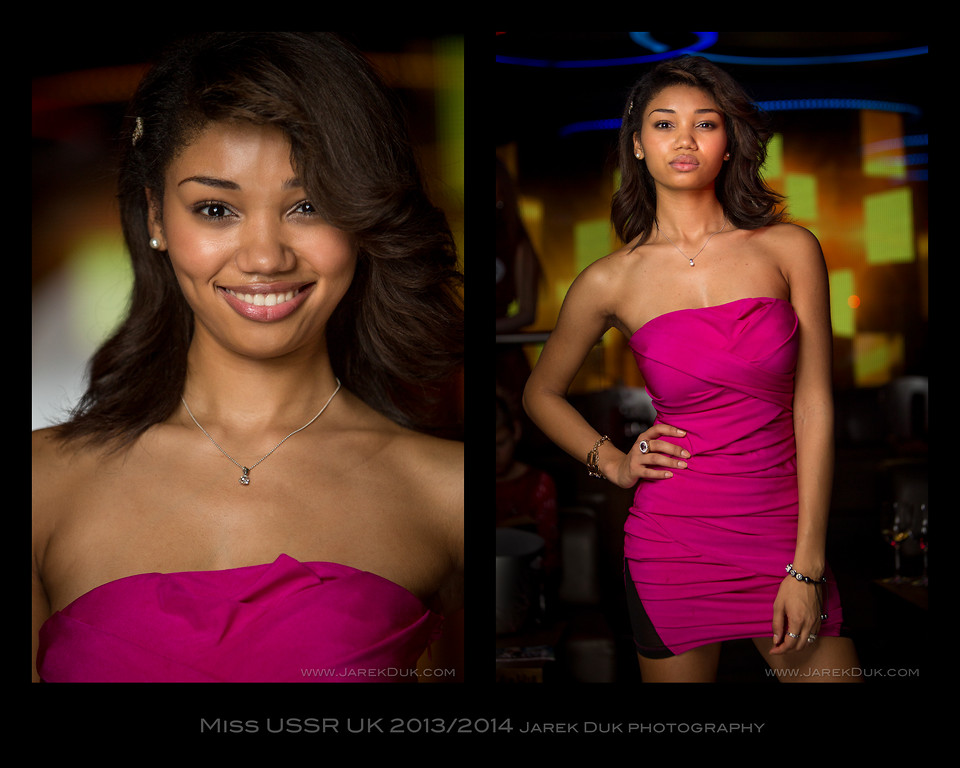 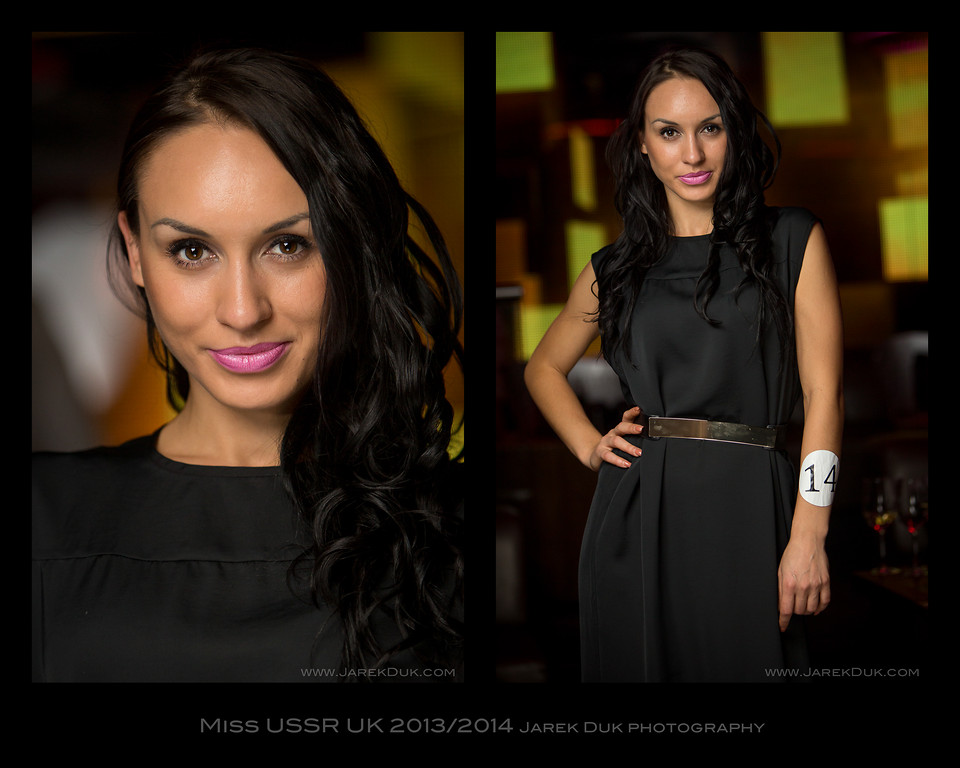 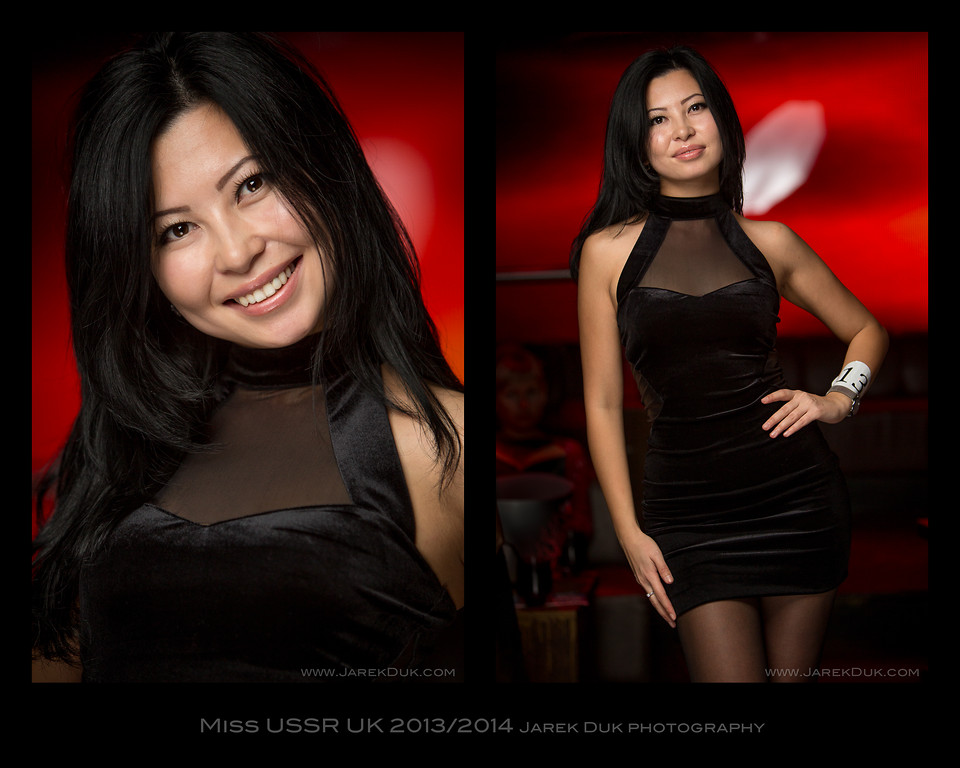 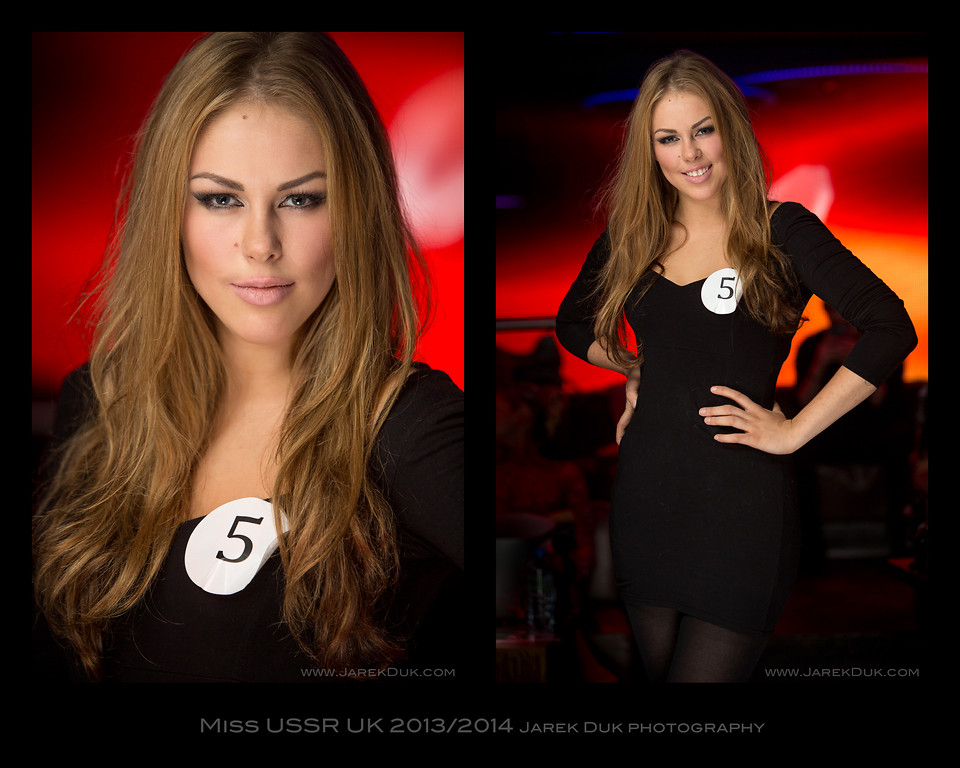 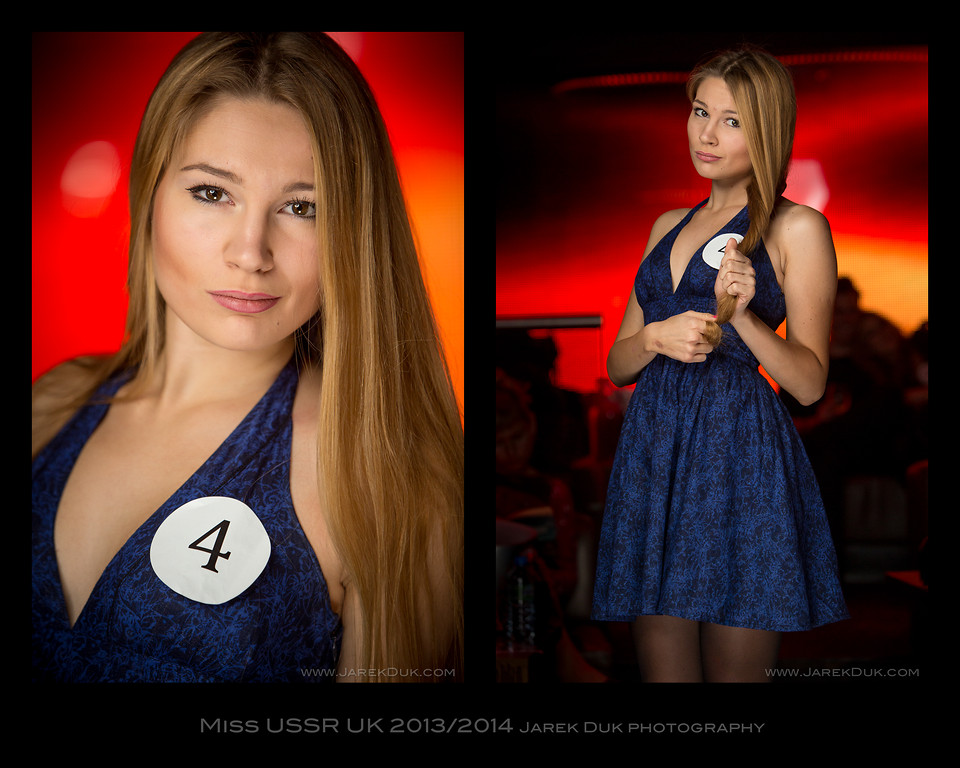