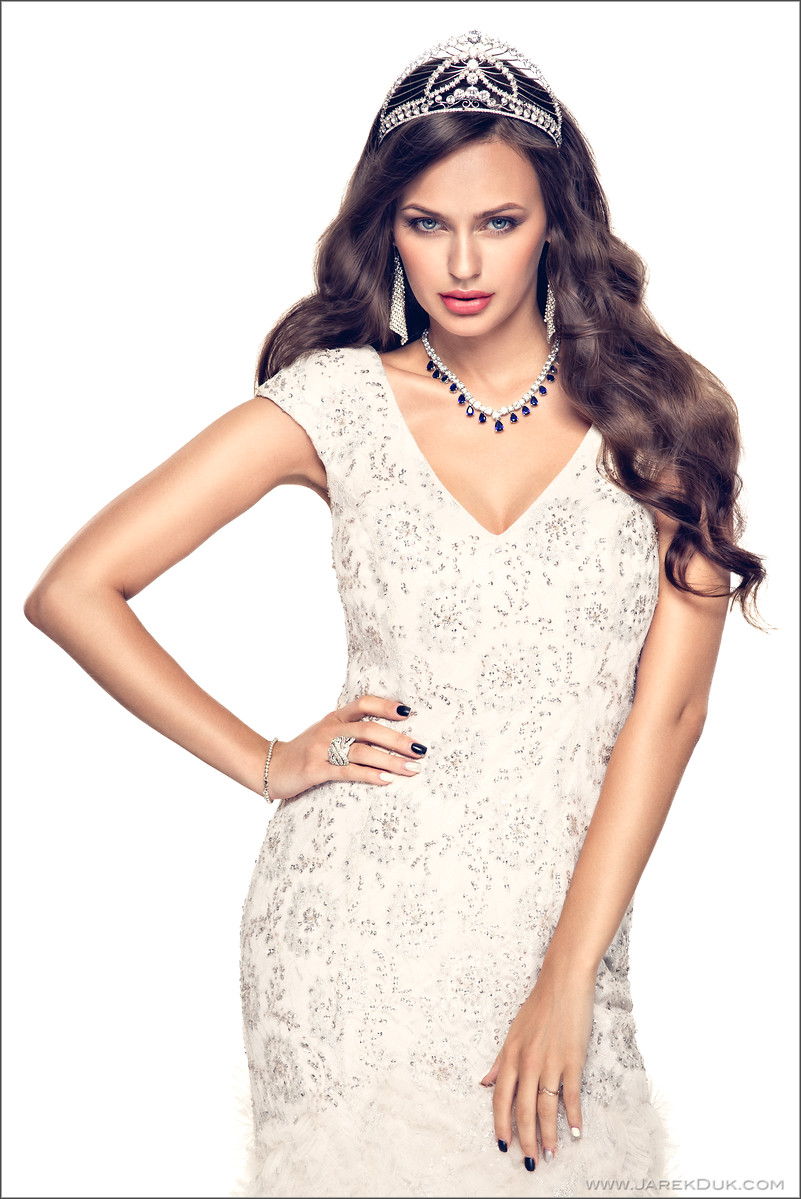 Hi guys,
Not much reading today but instead rather cool behind the scenes video from my recent shoot. I’ve shot a promotional photo that will be used on posters, flyers and all official materials for Miss USSR UK 2015 season. As a model I had last year’s contest winner beautiful and overall amazing person Oxana Slyahtitch.

Having this opportunity I would also like to thank the whole team involved:

And here is the finished image: