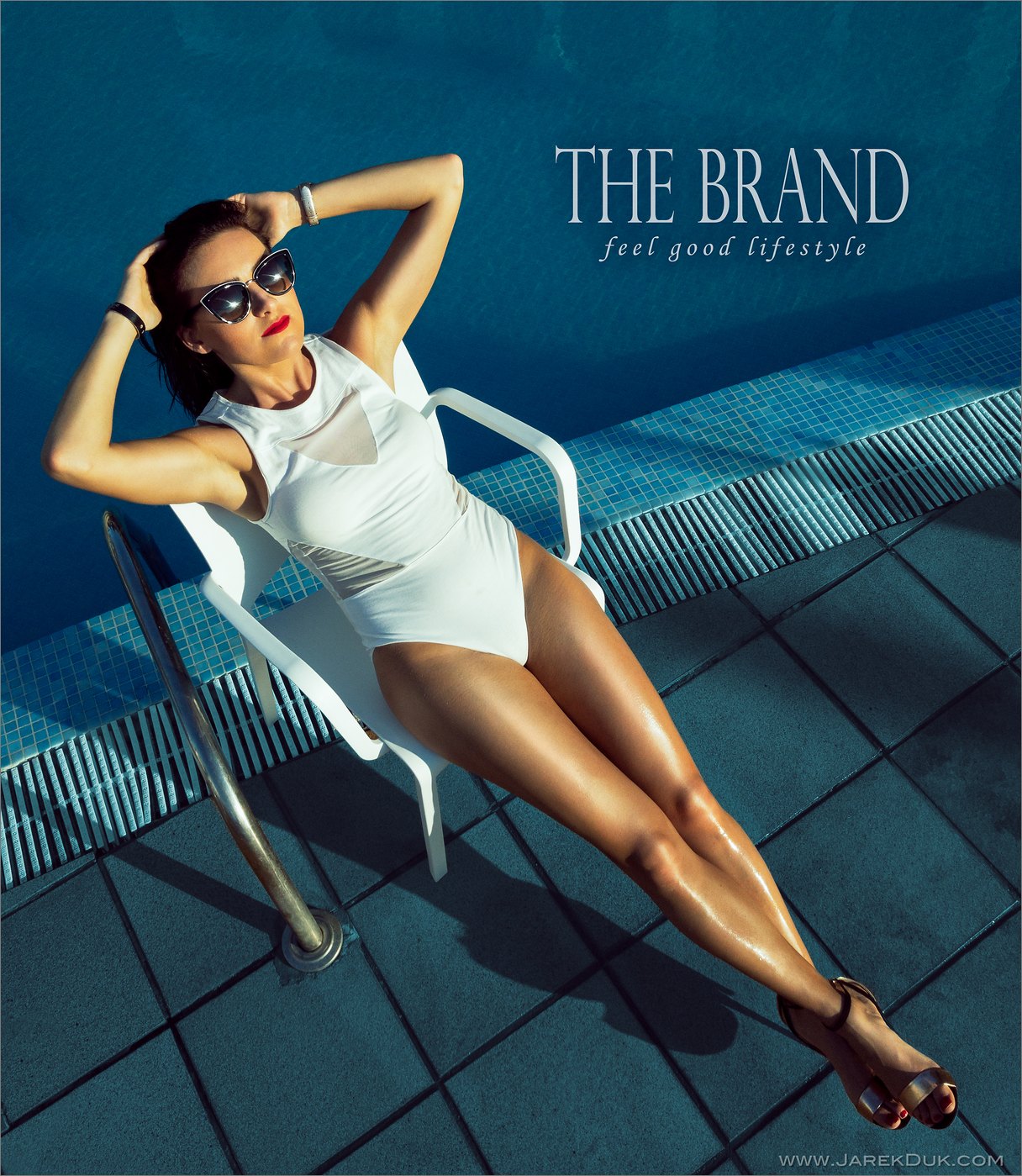 Can you believe it’s been 10 years since the first iPhone was introduced? In less than a decade iPhone has become not only the most popular mobile phone in history, but with estimated 160 Billion images taken last year alone, also the most popular camera ever. With many news reporters using it as the main tool of the trade, recent Apple’s advertising campaign featured on billboards around the world or front cover and entire editorial in Elle Australia shot by fashion photographer exclusively on iPhone it is fair to say it is no longer a novelty but viable commercial tool if placed in the right hands.

END_OF_DOCUMENT_TOKEN_TO_BE_REPLACED 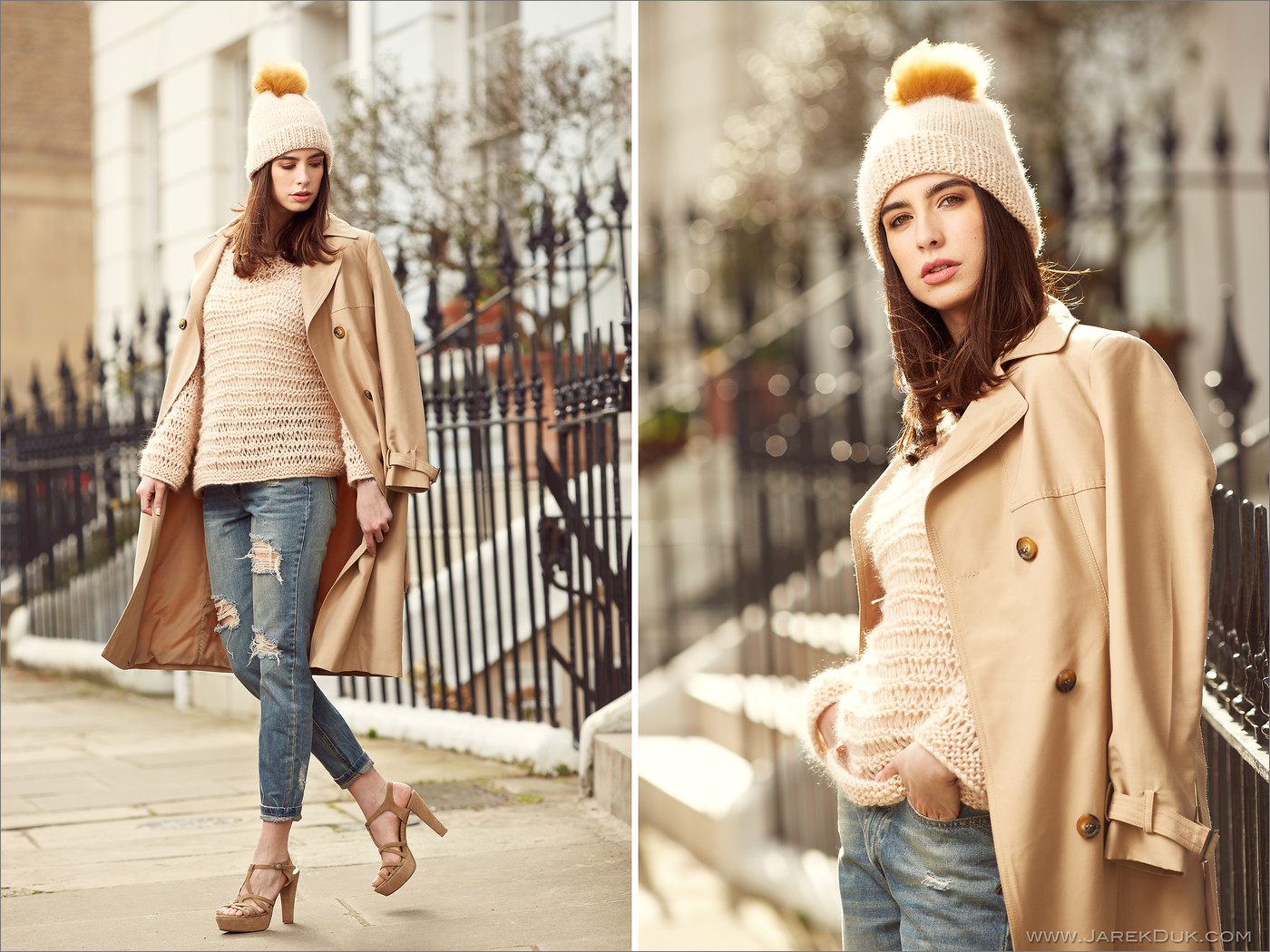 Fashion Photographers London have quite interesting job indeed. Since we live and work in four seasons climate zone we also follow four seasons fashion patterns. The fun part though is that the fashion brands have to prepare their advertising materials at least few months in advance. There are two options.