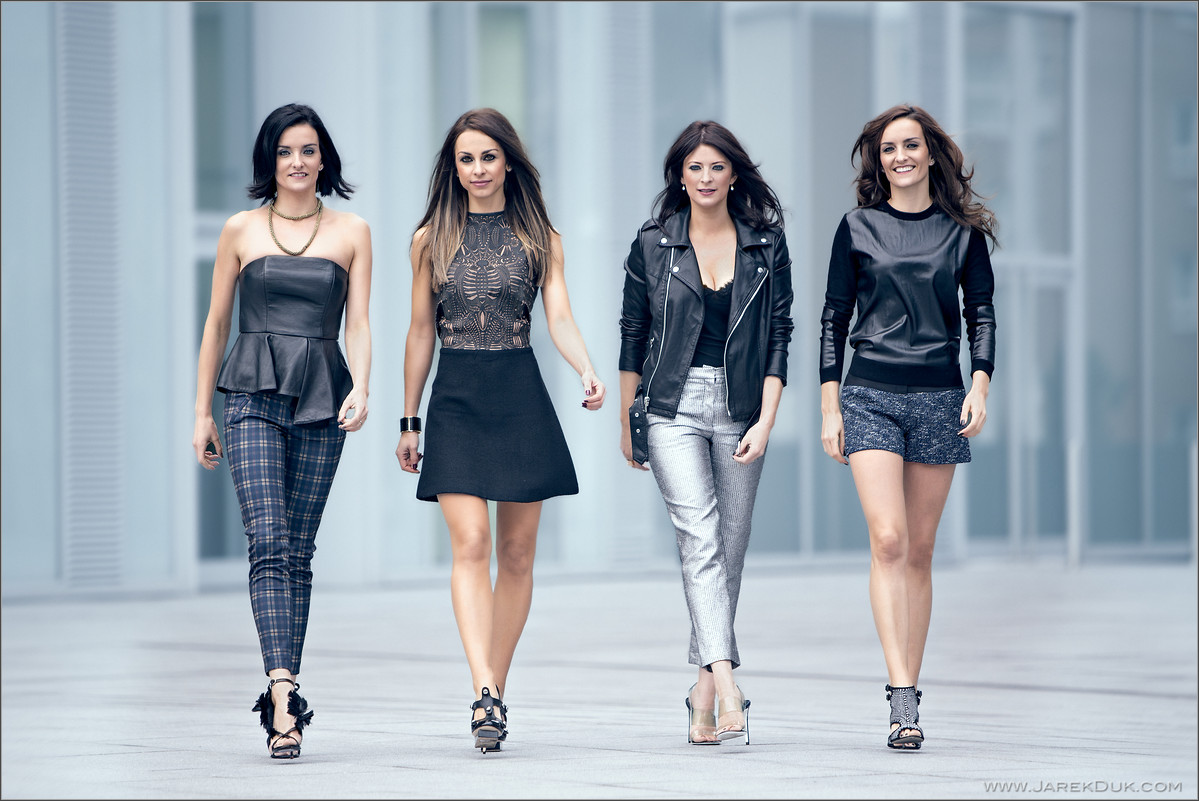 On a side note – I have written this post good few months ago but due to exclusive rights agreement had to keep it secret until now. Although it is slightly outdated I still think it’s an interesting story worth sharing. Do you remember the 90’s girls band B*Witched (‘C’est La Vie‘, ‘Rollercoaster’, ‘Blame it on the Weatherman‘)? They have recently got back together for ITV2 series “The Big Reunion”. Following the show’s major success came the Reunion Tour and talks about a new album.
And here my part begins…

One afternoon I received a phone call from Lindsay Armaou. After a break of over 10 years the girls didn’t really have much photographic material to promote the tour, new single and all other activities that started flowing in.

Of course I was very excited to become part of this project. We had very limited time so we started planning right away. Girls have decided that since they are no longer teenagers the photos need to be different too, little more classy, elegant and sophisticated. We were shooting in October. It was freezing cold, windy and raining so we had to cut the location shots to absolute minimum.

We started off with the shot above that had to be executed in literally 5 minutes before the girls turn all blue and frozen.

As we were shooting it, rain came over. My assistant handed the girls our lighting umbrella to use as a cover and since it still had the light attached to it I have quickly fired couple of shots just for fun.

Turned out that girls liked it so much that they decided to use it to promote their Christmas Party Tour.

All I had to do was turn rain into snow!!! After couple of hours, through the miracle of Photoshop I came up with the picture below.

Cold and wet we got back to studio. First on agenda was a classic band shot on a white seamless that I have decided to spice up with some fancy lighting. Because of that I had to shoot each girl separately and put it all together in post. 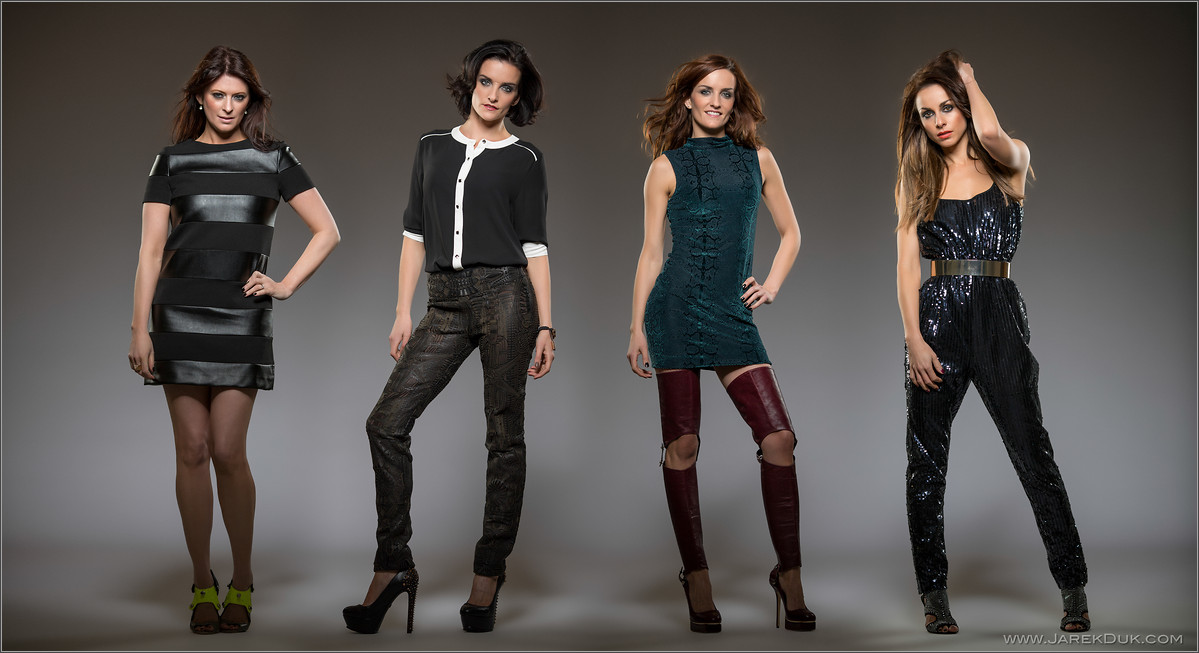 Next up were the individual headshots. Beautiful women, fancy hair and makeup, nice light, easy job 😉 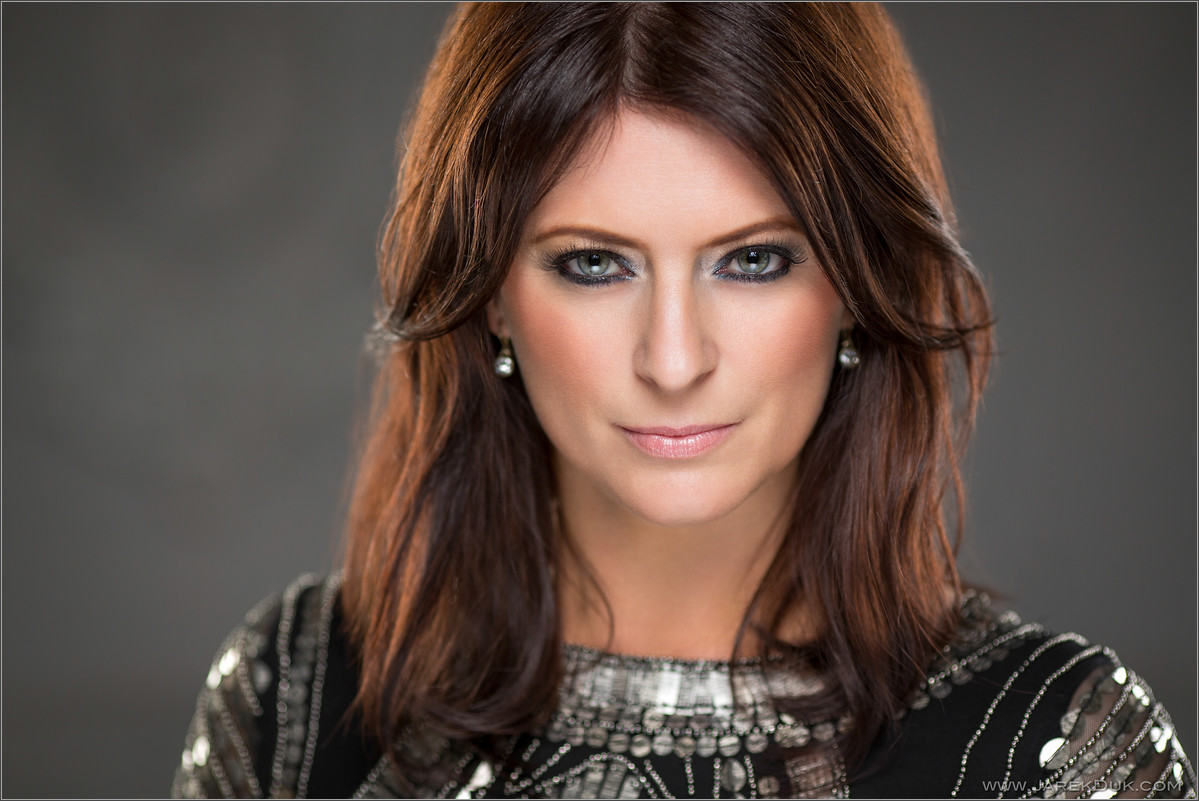 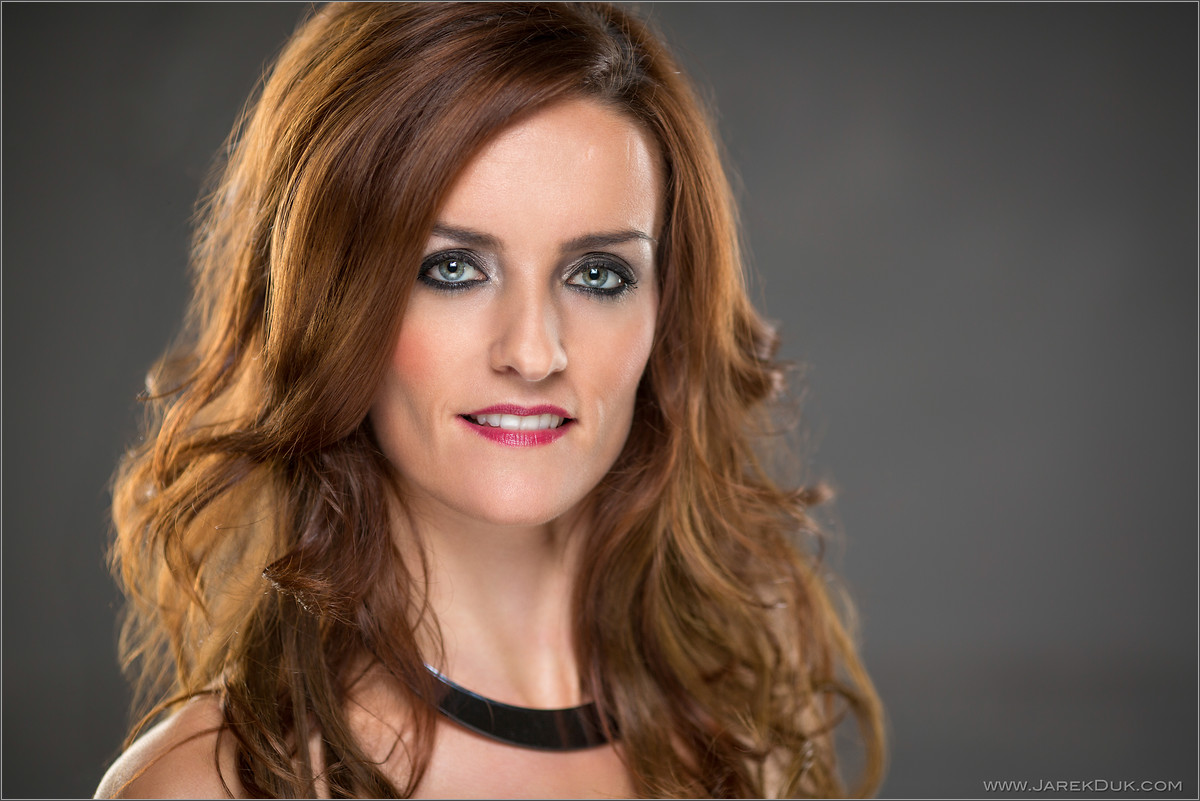 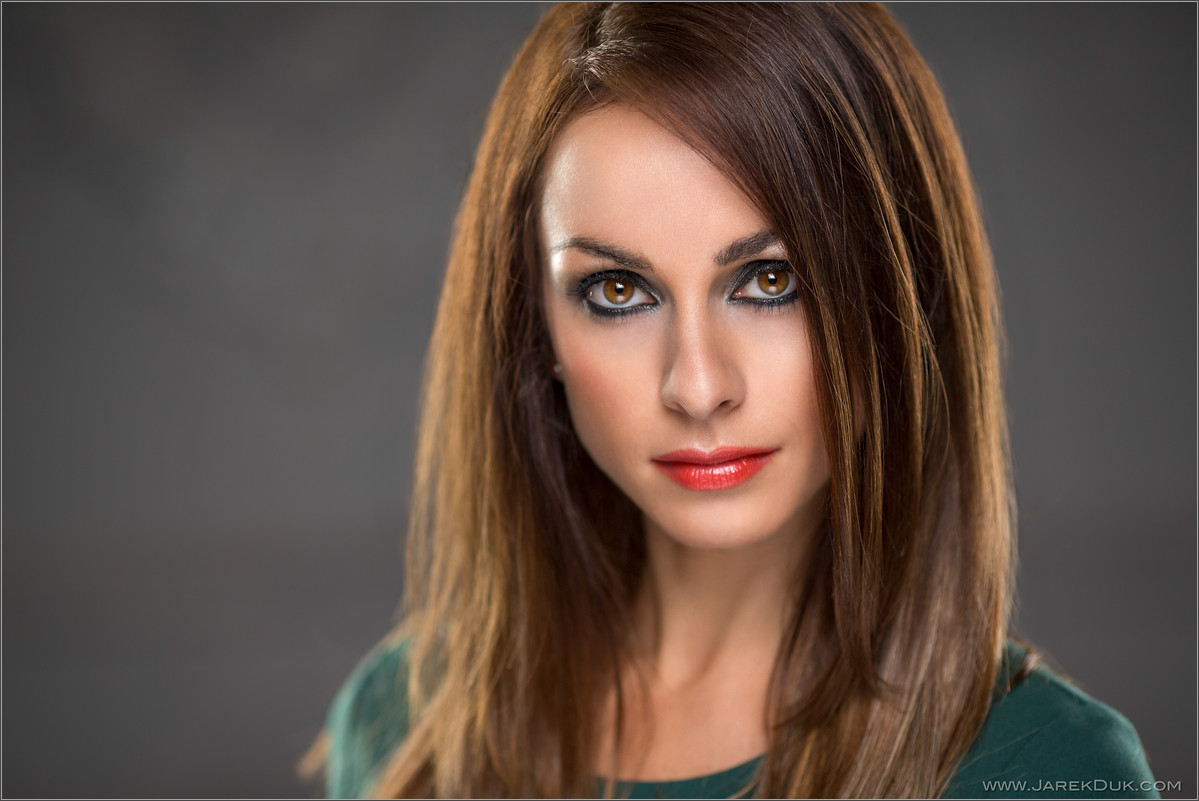 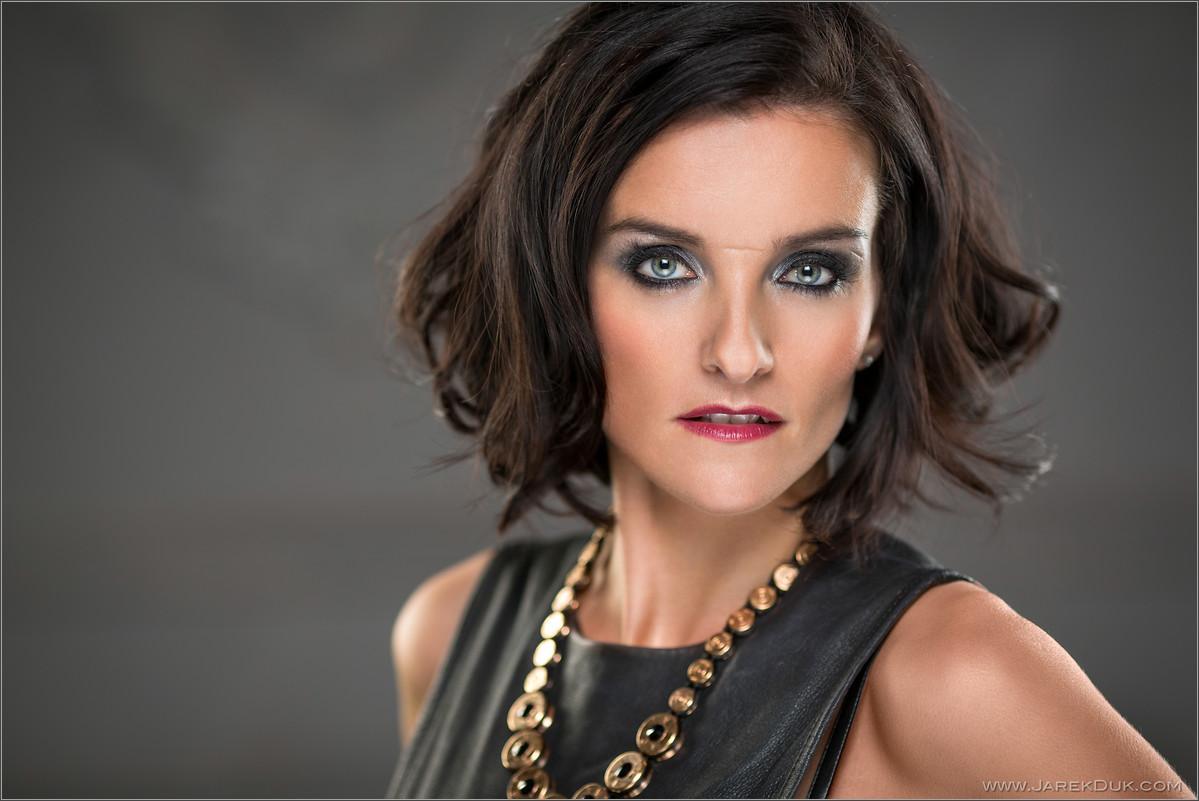 Last was a group shot again but this time a little rougher, moodier, with more character. 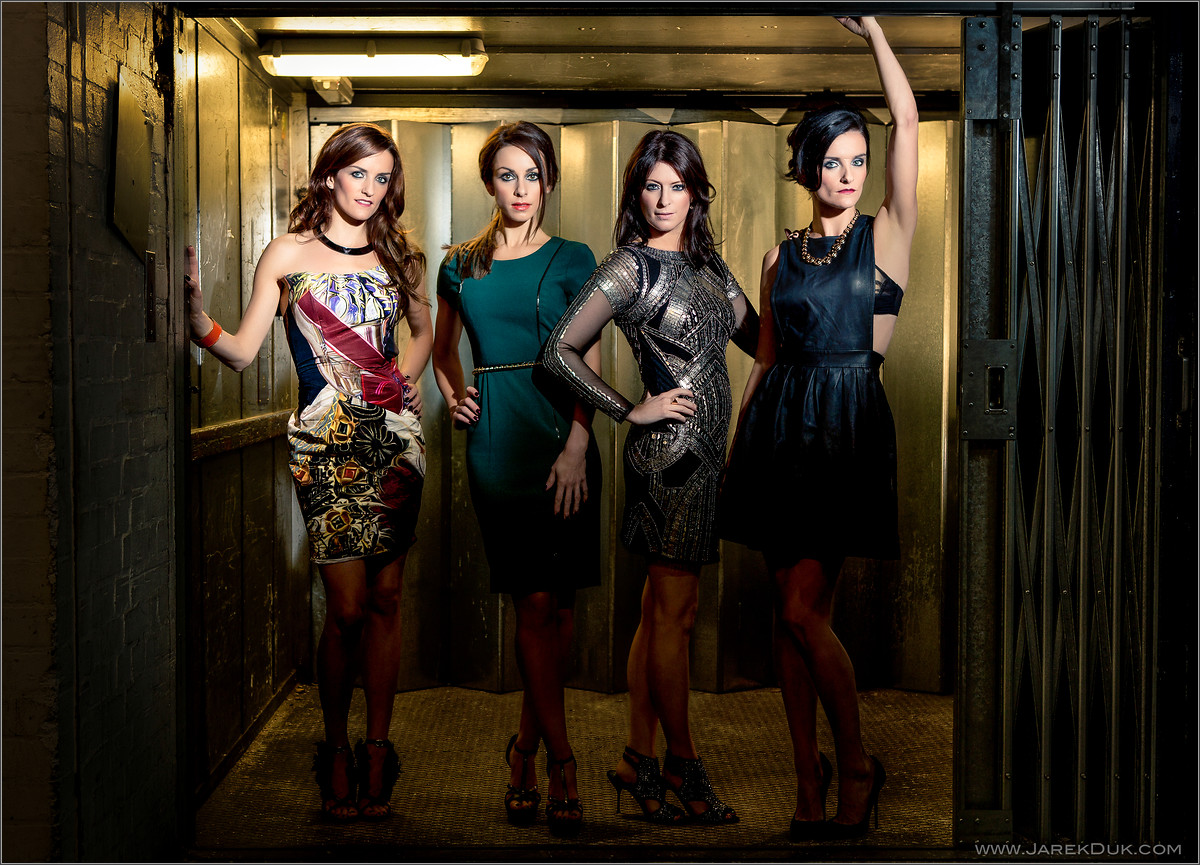 And here is just cool BTS shot. Girls with my assistant Pawel Spolnicki. 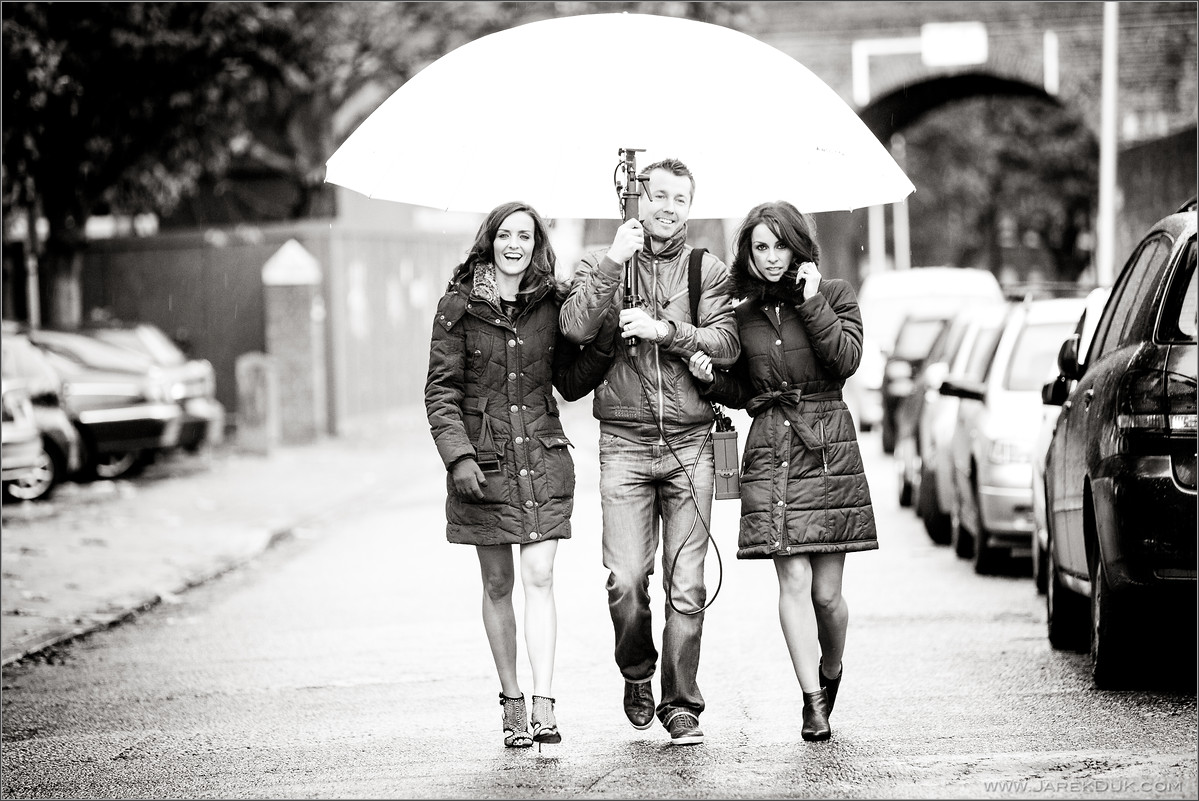