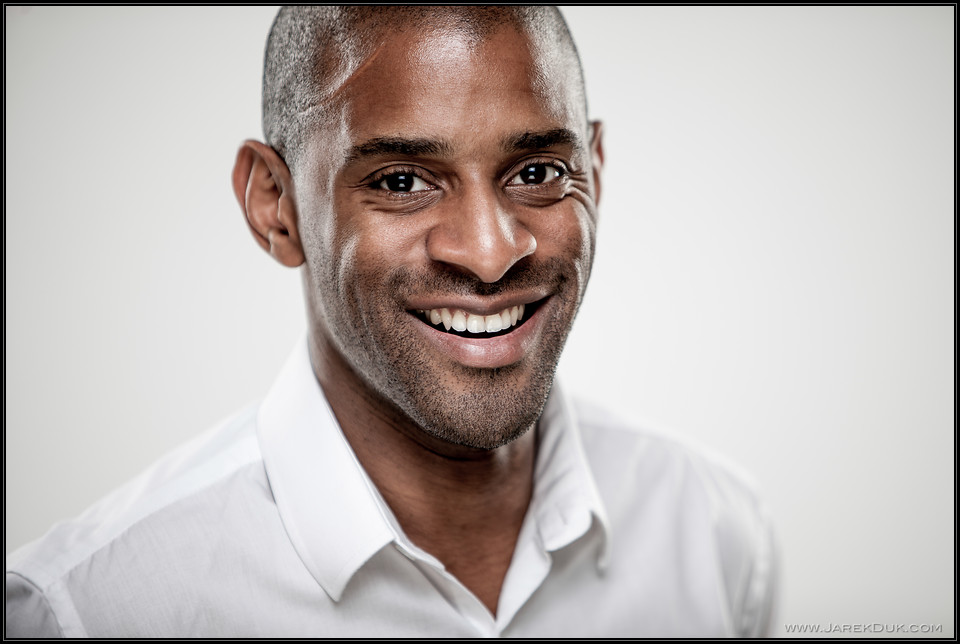 As some of you may already know quite a few of last ten years I have lived in “great country” of United States. While there is many things that are arguably better then here in UK there is also few that they actually do get right.

Today I’d like to talk about one in particular – acting headshots. So when I moved to London I just couldn’t get my head around the ancient concept of black and white headshots in vertical orientation. It seems like time has stopped here 100 years ago.

Hasn’t anyone noticed that nobody makes black and white movies any more?

So why on earth would you like your headshot to be B&W?

It disregards such critical and individual features like eyes colour, hair colour, skin complexion. Why as an actor would you like to look just like anybody else in a pile of headshot photos on casting directors desk?

Now lets talk about the orientation of the image. The only way you as an actor will ever be seen is landscape – horizontal orientation. Think about it, TV screen, cinema, theatre. It is not coincidence, it’s just natural. That’s how we see the world, that’s what our brains are accustom to.

Have you noticed how weird it feels to watch a vertical video that every now and than one of your friends posts on facebook? So now let me ask you again why would you do it to one of the most important tools you have in hand, your casting photo?

The answer I often hear is “This is industry standard”. So I argue even further. What is the worst thing that can actually happen if you submit the Hollywood style headshot? All of the sudden you are one in a thousand instead one of a thousand.

Could that possibly be a bad thing? Has your acting career been extremely successful? No? Maybe is time to try something new… before everyone else will start doing it. 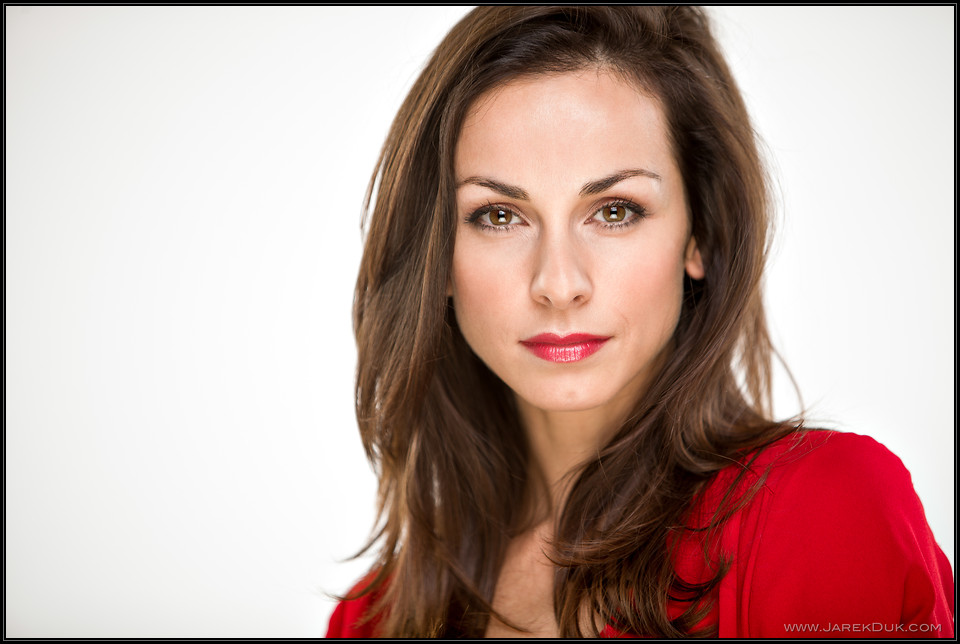 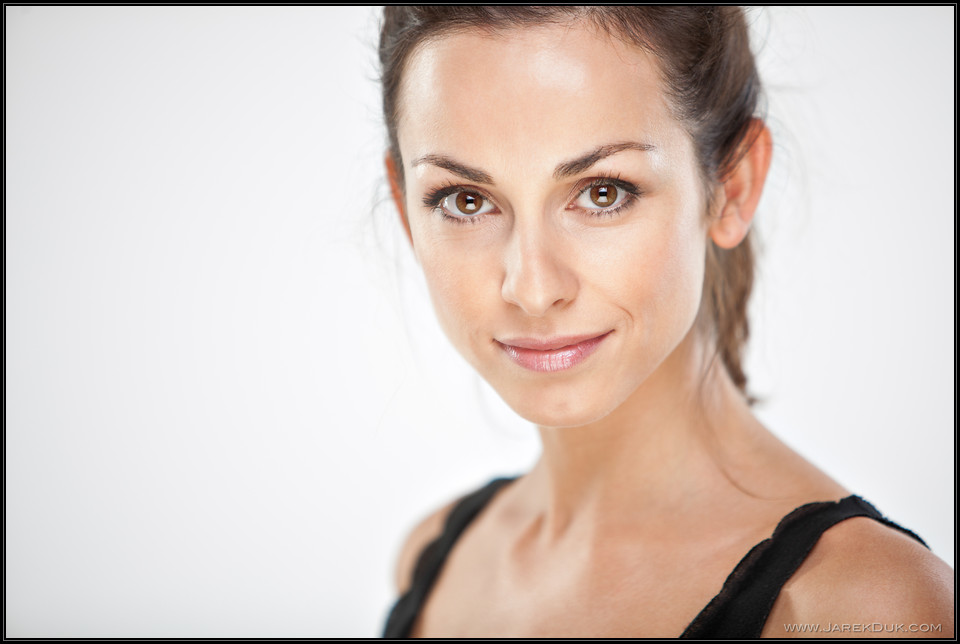 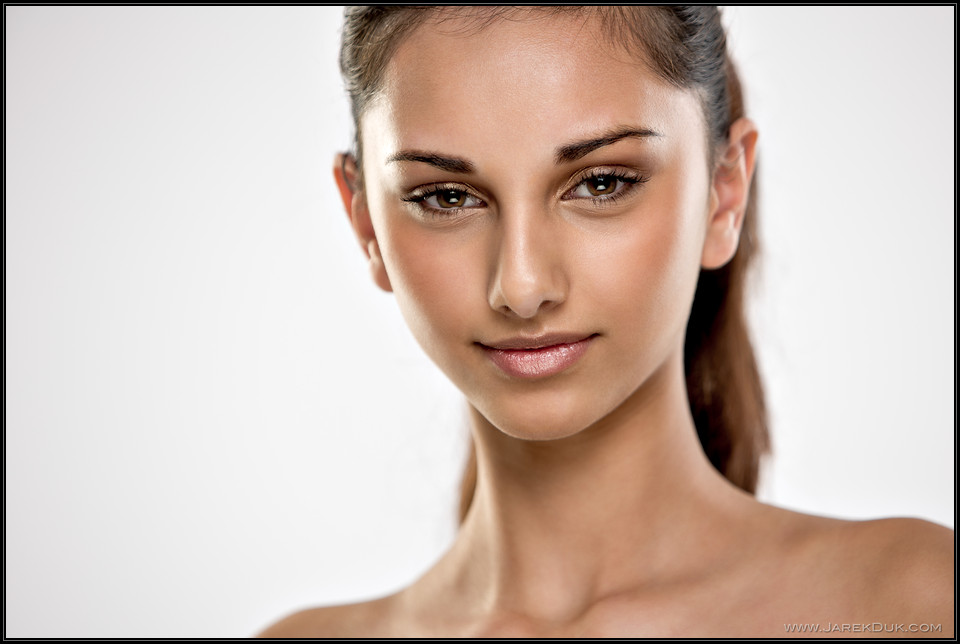 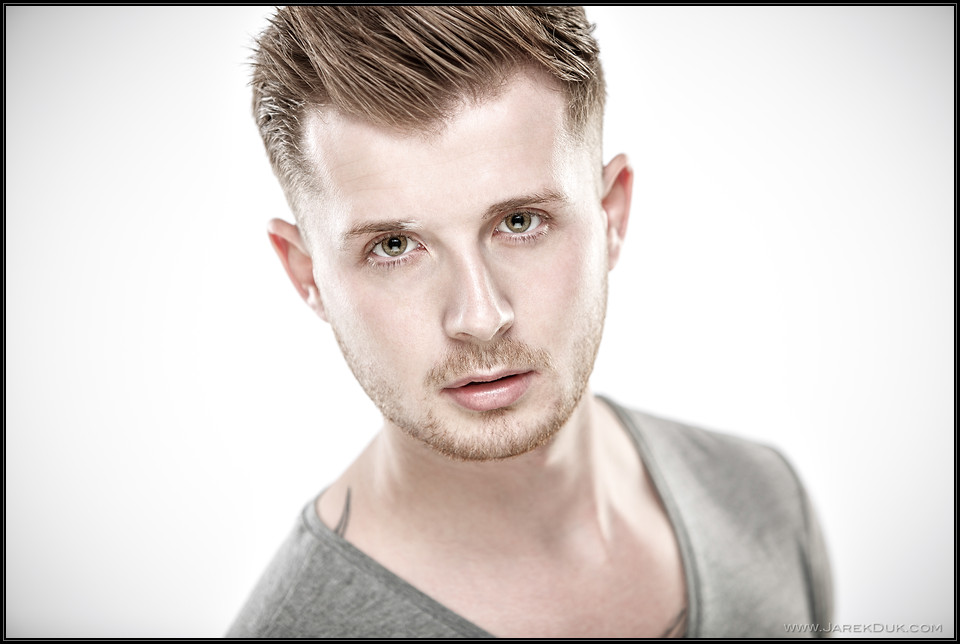 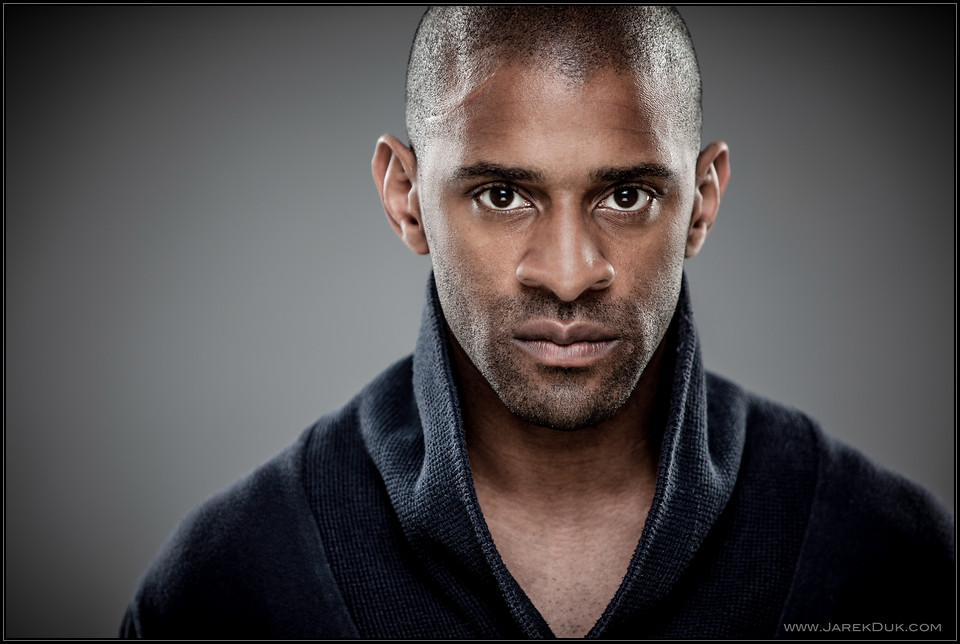 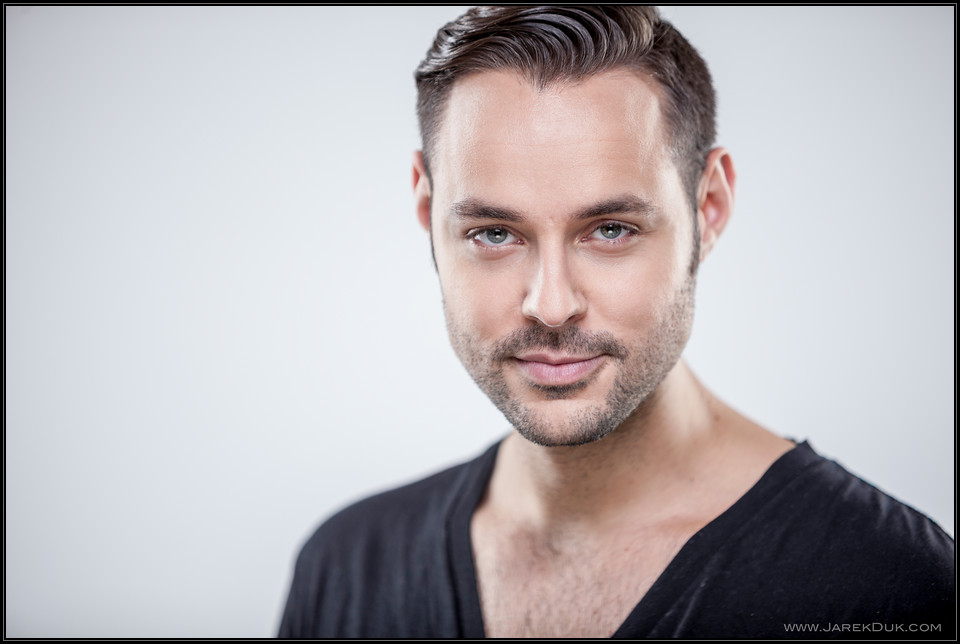